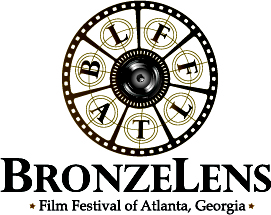 Home
About
Get There
Tickets

By BronzeLens Film Festival (other events)

TICKETS TICKETS
Sadly, this date has passed so tickets are no longer available.
refund policy
All sales are final -- there are no refunds.
Ticketing Powered by Ticketleap